Get fresh music recommendations delivered to your inbox every Friday.
We've updated our Terms of Use. You can review the changes here.

Beyond The Rusted Gate 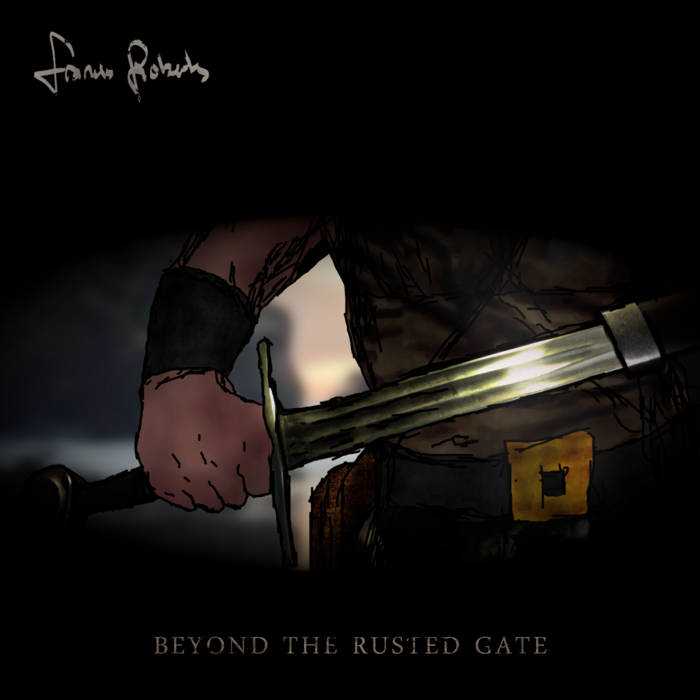 "Beyond The Rusted Gate" is a short collection of orchestral hybrid scores I made to practice working with the much-needed update to my studio's orchestral sample library. I'm still after some better choir samples and a better harp, so if you're a Kontakt user, please give me your recommendations in the comments!

I made the visuals in GIMP (www.gimp.org) and REAPER (reaper.fm). It's a combination of traced photographs and drawings (yes, that's actually my sword that you may recognize from other thumbnails on my channel haha). If anyone wants to see it I'll post the selfie I used as a reference.

The music for this was inspired heavily by Robert E. Howard's Conan stories, and it's hard to be inspired by those without also being inspired by Basil Poledouris's perfect score for the 1982 film inspired by the same character. It was made in my home studio using Kontakt (mostly NI symphony series samples, but also some other libraries, both commercial and personal), some hardware synths/samplers (Primarily my Moog Minimoog Model D, Black Corporation Deckard's Dream, and Mellotron M4000D). My DAW, as usual, was Reaper. I might come back to these and do session overviews after I upgrade my computer, but my computer unfortunately isn't powerful enough for the sessions to run properly when I'm screen recording.

And yes, I realize that the cover art looks like the Arthur meme; I was too far into drawing it when I realized the similarity lolol

Music and Art by Francis Roberts

Bandcamp Daily  your guide to the world of Bandcamp

Mille Petrozza stops by to talk about the new Kreator album, plus music by Trauma Bond